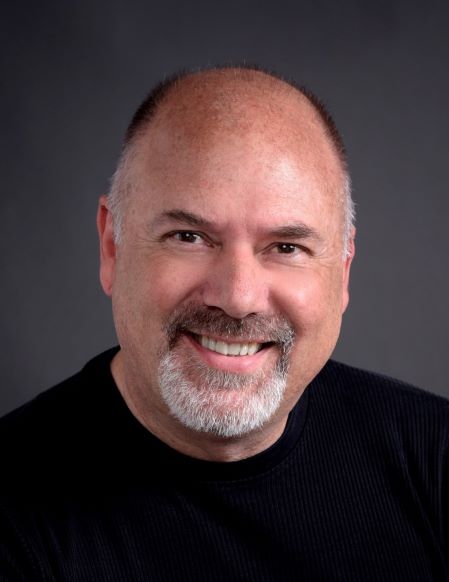 Bill Lovell was born & raised in Topeka, Kansas. He went to Kansas State University where he earned his Bachelor of Architecture degree. He was a project Architect for 20 years. When the economy crashed, he made a career change into Health Insurance. Bill has lived in Edmond for the past 22 years, married for 15 years to his wife Sony who is a math teacher here in Edmond. They are a blended family with Bill having fraternal twin boys, Bryce & Brayden and Sony’s children, Zac & Nate. He has been a realtor for the past 9 years and with Salt for the past two years. Bill believes in the Five Laws of Stratospheric Success as explained in the book, The Go Giver. Bill goes above and beyond to advocate for all his clients. His personal tagline is, “Your Hero in Real Estate”. Bill enjoys time with his family, golfing, and pickle ball. Every Tuesday he gets together with his whiskey tasting group trying whiskey from around the world. 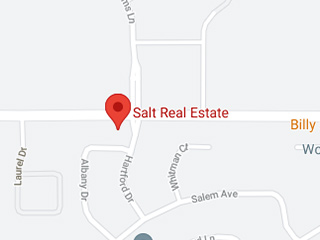